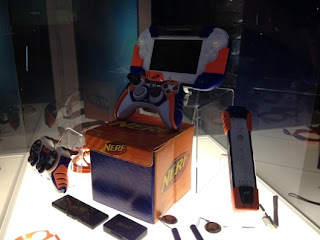 Performance Designed Products (or PDP) have revealed their new Nerf gear for the upcoming Nintendo Wii-U. It's interesting how they're sporting the new colours of Nerf's upcoming Elite line rather than the traditional yellow and orange, although the blue and orange isn't a stranger to the Wii with the N-Strike Elite game gun accessory sporting the same accents. 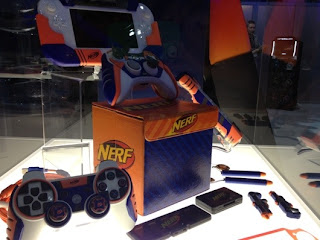 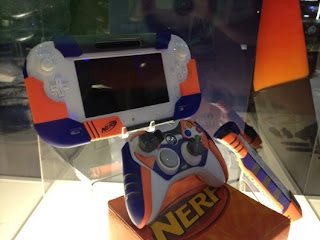