A friend of mine's kid came back from Singapore/Malaysia with one of these in tow; after weeks of promising to bring it around to show me, they finally popped over during the week with this Speedload 6. It does look different compared to my original prototype model (or stolen model, or we went thru Nerf's trash model, or we bought it from the Russians/Chinese/North Koreans model :P) with more yellow accents, but otherwise performs the same.


Surprisingly enough, the kid doesn't really like it; in true "i wanna be like the rest of my friends" fashion he was actually wanting a Raider/AT and said he finds the Speedload 6 difficult to reload and would prefer a clip. He also wants to mod it (doesn't everyone) but after my mate saw the Speedload 6 internals pics over at our friends at Dart Tag Australia's page, it was a "not gonna happen buddy" response:)

Sooo.. at this moment I've currently done a swap with the kid for one of my AT's for it ("just for a week" he says, just in case he doesn't like the AT!) so I could have the Speedload 6 to photograph.  SO how do we get our blasters? That's right, I do arms deals with 9 year old kids:P 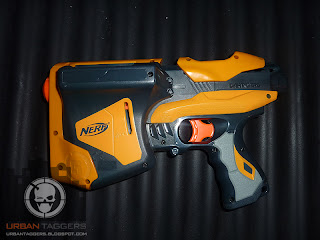 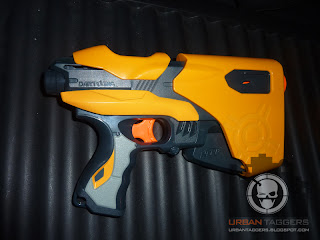 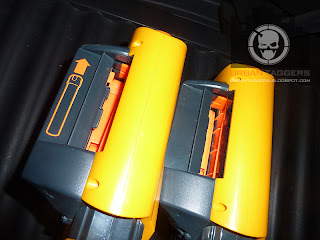 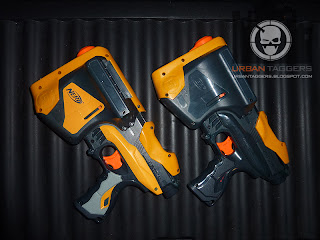