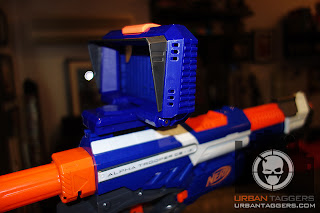 There's a strong believe out there in toyland that integrating smartphone apps to toy blasters is the next big thing. Hasbro included it with their Lazer Tag Augmented Reality line last year with limited success, but they weren't prepared to give up on the idea and have pushed it with the upcoming new "made for girls" Rebelle line and now also the N-Strike Elite series will get its own app and iOS device mount.

Hasbro Australia have been kind enough to send us one of these "Mission App Tactical Rail Mount" attachments, although alas we can't really do a WHOLE lot with it given access to the free downloadable app won't be made available till August. It's also only for Apple iOS devices (and by that we mean iPhone 4 and above and iPod touch 4 and above) so that also cancels me out somewhat given I don't like Apple devices:P I can't review the app itself either, but from what the instructions say it does sound a lot less like the A.R games found in the LTARs and more like what Tek Recon are proposing. Time will tell I guess.

Pics after the jump- there are a lot and it's a tad overkill, but it's been a while since I've gotten something to take pics of so I went a lil nuts:P 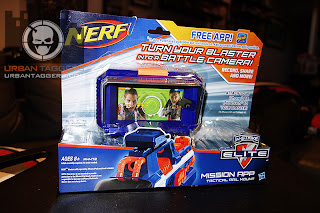 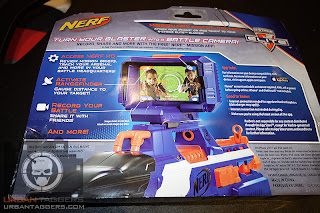 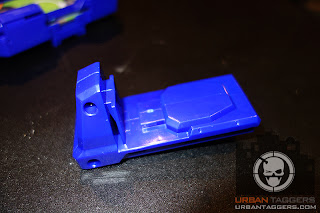 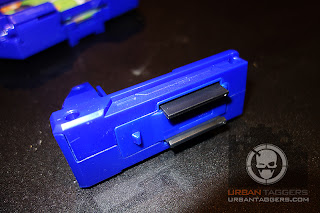 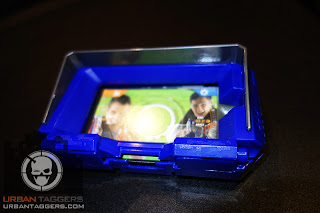 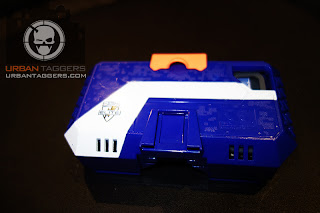 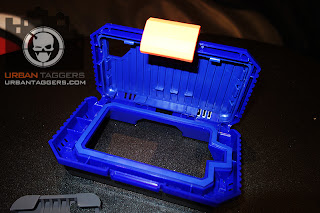 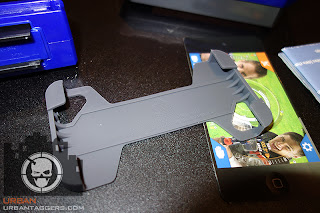 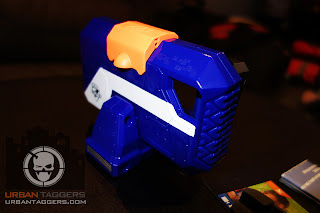 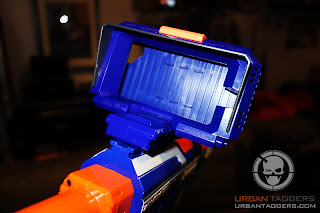 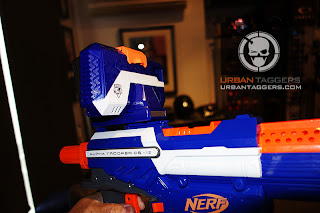 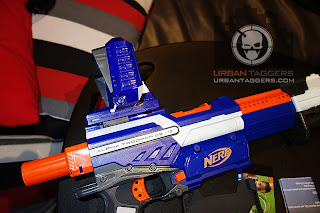